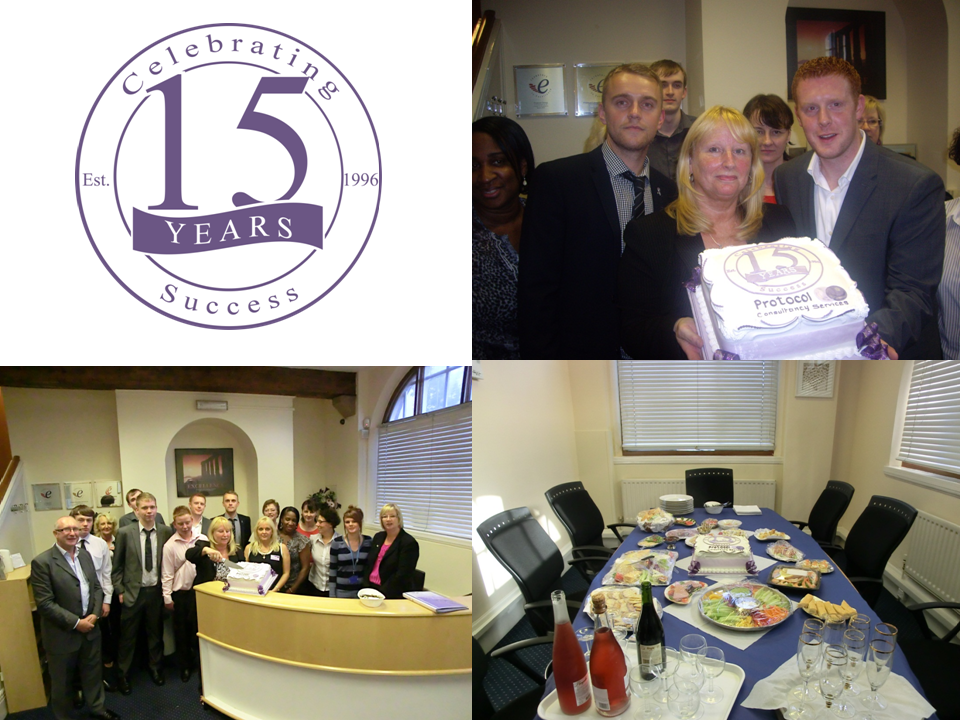 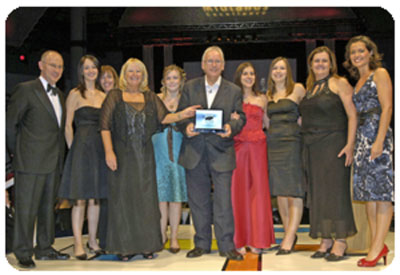 The Investors in Excellence Award and  Midlands  Excellence Prize were  awarded at the 10th Anniversary Awards ceremony at the ICC on 30 October 2006 by Pete Waterman. As it was also our 10th Anniversary Protocol invited 12 customers and stakeholders to join the team of 8 staff at this prestigious event attended by 1350 guests from other top performing organisations in the Midlands.

This was followed by an intense inspection by ALI and three inspectors who interviewed staff, learners and employers to check the quality of provision offered by the Company. The conclusion was that Protocol is an outstanding work based learning provider and the full report can be accessed atwww.ali.gov.uk

View all posts by: Craig Higham